A Recipe for Fractions 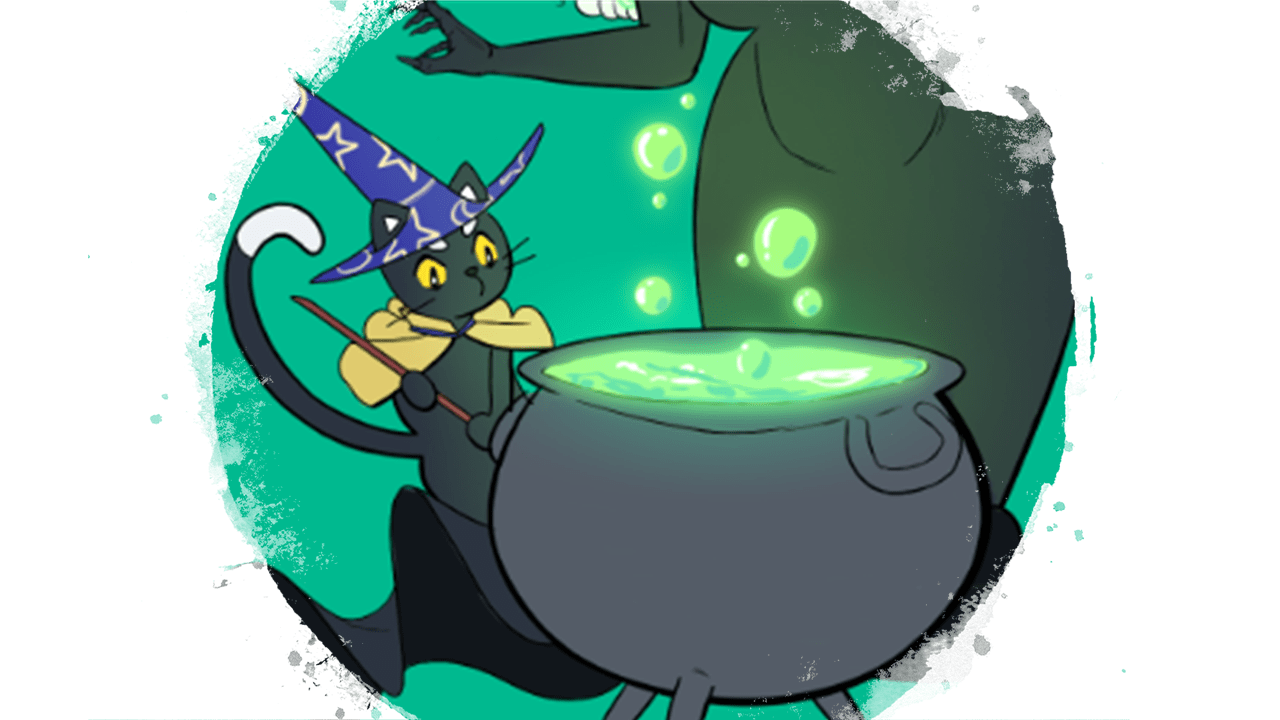 If you cook, you use fractions. So why not use cooking to teach fractions? During the holidays my favorite recipes feed a small army, and when I’m cutting them in half, it always reminds me that cooking in an American kitchen uses plenty of fractions. That’s why I couldn’t resist adding a recipe to the second issue of The Mysterious I. D. Vide in Newton’s Nemesis.

In the second issue, we join Theo’s nightmare as the evil witch weighs him. She checks her spell book and scowls as she complains, “30 kg! Too scrawny! My recipe calls for a 90 kg man,” setting the stage for taking a third of all the ingredients.

As the evil witch recounts her spell, she carefully takes a third of each item: 6 beets to root out his evil, 3/4 sage to steel his wisdom, and 1/3 yard of cotton because boys are rotten.

Unpacking the Math for Young Readers

The first question for young readers is why does the witch need to take 1/3 of everything? Teachers and parents will quickly answer this question since 3 x 30 is 90, but children are often still developing proportional reasoning skills. In America, they are also just learning the metric system, so it’s a great time to explore how much they weigh in kilograms. It was pretty handy that a typical 10 year old weighs 32kg, which was perfect for my story!

For the recipe, I used specific problems to challenge children to think about what it means to take 1/3 of something:

In the story, Theo goads the witch as she works over a boiling cauldron, bragging that a math genius never makes a mistake. We all know that’s not true, but many children feel that if they make mistakes they aren’t good at math. So of course, it was time for the old math-loving witch to make a big mistake!

The old witch gasped as 1/3 of a yard of cotton fell into the boiling water.

This scene is probably my favorite one in the series, and I am so excited that the Kindle edition will be released this week on Amazon.

All this writing about recipes makes me want to bake something. Which reminds me, if you haven’t heard of the using brownies to teach fraction multiplication, here’s a nice research article by Debra Johanning at the University of Toledo that talks about brownies and “sticking points” that children have when learning to multiply fractions.