Analogies in Teaching Fractions: Lessons from Hong Kong and Japan 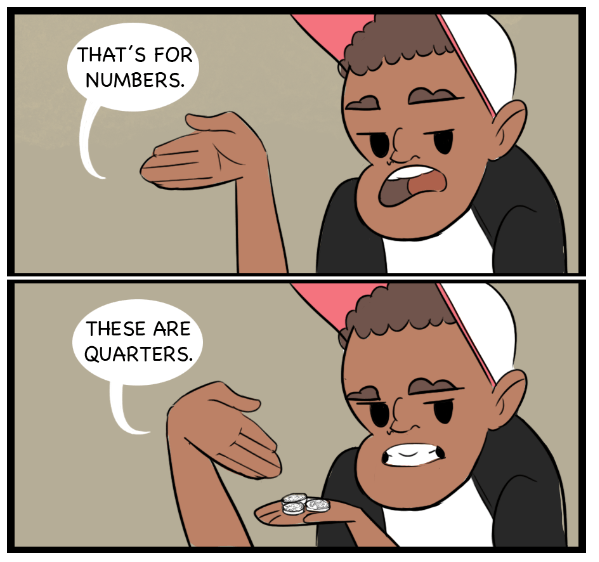 In Newton’s Nemesis, I wanted to provide a nice variety of visual and mental images of division with both whole numbers and fractions.  The idea was to help children connect how operations have the same underlying meaning.

When children connect the structural elements of whole number division and fraction division, they are reasoning by creating analogies. Analogical reasoning is the ability to perceive structural similarities among math problems that might not appear to be similar on the surface.  Lindsey Richland and her colleagues have done interesting research on how teachers use analogies to teach math.

Her team did a brilliant job analyzing video-taped classrooms of 8th grade teachers. The classrooms were in America, Hong Kong and Japan and were all part of the Third International Math & Science Study (TIMSS) in the year 1999.  They chose to look at Hong Kong and Japan because their test scores are typically higher than ours and they wanted to know why.  Interestingly, they found that all teachers used analogies at the same frequency in their instruction, but American teachers provided less support for analogical reasoning (Richland, et al., 2007).

What was the difference?

Here’s my imagined example from reading the paper.   Suppose all the classrooms video-taped were teaching how to solve an equation such as “x + 3 = 5.” In algebra, you would subtract 3 from both sides to solve this, and a common analogy we might use is balancing a scale.  Apparently both Japanese and Hong Kong teachers were more likely to use visual images or actual items (such as a picture of a scale or an actual scale), to ask students to mentally picture something (e.g. imagine a scale), or to gesture between the source and the target of the analogy (e.g. motion from the scale to the equation).  The teachers tended to make the connections vivid, reducing the cognitive processing demands of the student, and to focus more on the comparison or relationships that existed.

In an earlier analysis of 25 U.S. classrooms, Richland, et al. (2004) observed that teachers were more likely to use analogies to teach procedures rather than concepts.  Interestingly, if teachers saw that their students needed help, they tended to present very transparent analogies. Of course, that can have a positive short term effect. The students would be able to solve the problem quickly by repeating steps.  But, they might be able to bypass understanding why a procedure worked.

This type of research inspired the idea of teaching through a comic book.  I wanted great visual and mental images that helped students, but that students would look at over and over again.  The more vivid the images, the better!  Therefore, I’m currently working on more supplemental tools that ask students to come up with analogies. One of my tasks ask students to come up with more story problems for Theo’s little sister, Leah, who cannot understand why 1/3 is just like 1 divided by 3.

One thought on “Analogies in Teaching Fractions: Lessons from Hong Kong and Japan”